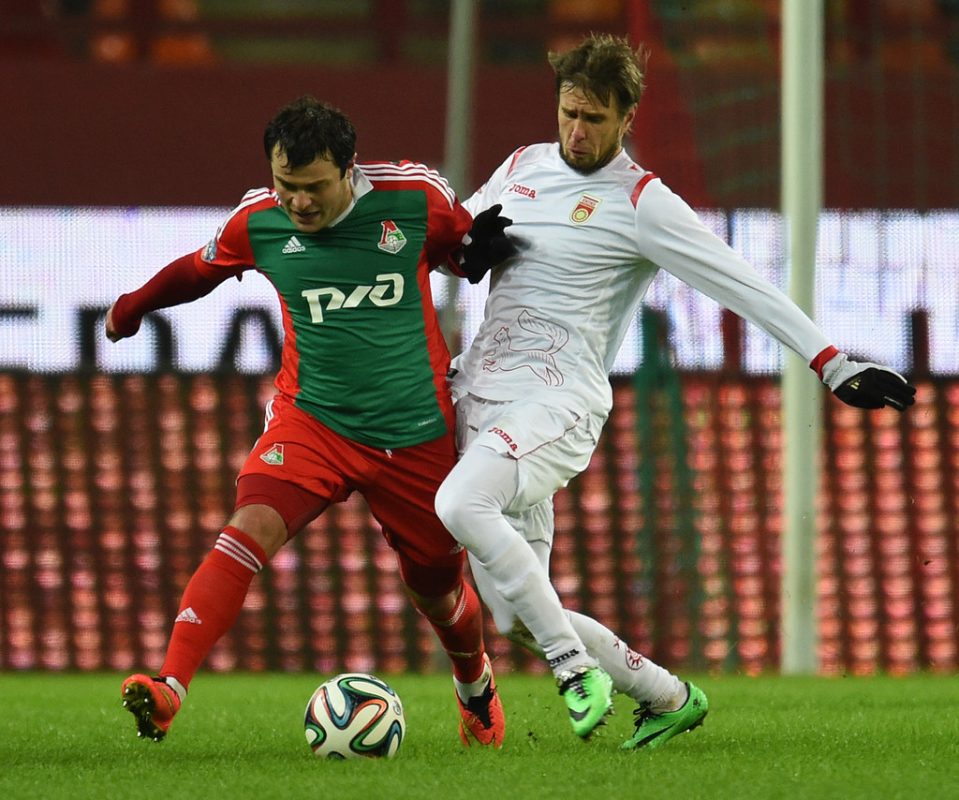 Friday evening, August 6, has been marked in the calendar of the 2021/22 season of the Russian Premier League Championship for the match in Ufa. Within the framework of the 3rd round of the Championship, the local Ufa team will receive their guests from the capital, Moscow Lokomotiv,  at the BetBoom Arena. The match will start at 17:00 Moscow time.

The opponents will approach this upcoming game with different tournament achievements. Based on the current tournament situation, we bring to your attention our prediction for the Ufa vs Lokomotiv Moscow match. We hope that our forecast regarding the outcome of this meeting will turn out to be correct.

Alexei Stukalov’s wards still cannot tune into a positive mood, having played two matches in a row in which they were defeated and, thus, left without a point. The team from Ufa lost at home in the second round to record their second defeat as they lost to Dynamo Moscow with a score of 3-2. Thus, Ufa is still at the very bottom of the standings.

The railroad workers, on the contrary, progressed from the second round without losing any points as they played two matches and secured two wins. Moreover, the team currently demonstrates an excellent game tone. In the second round, Marko Nikolic’s charges defeated CSKA Moscow with a score of 2-1 in the capital derby, thus, showing their real ambitions to succeed in the current season. Obviously, Lokomotiv is going to the match in Ufa to win again.

The Ufa and Moscow Lokomotiv teams have met each other 19 times in the RPL Championship and the Russian Cup. The Ufa team was stronger in five matches, while in 8 meetings, the victory was with the capital’s railroad workers. Six meetings ended in a draw.

We would like to believe that Ufa will finally find its game and start earning points but not at this time. The hosts have little chance of a victorious play against Lokomotiv. Nevertheless, we offer our prediction for the Ufa vs Lokomotiv Moscow match, which is, that both teams will score goals.