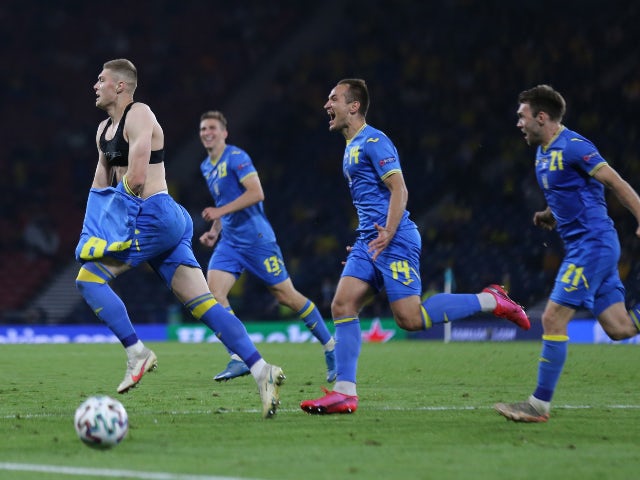 The program of the quarterfinal matches at the European Football Championship 2020 will end with a match between the national teams of Ukraine and England. The game will take place on July 3 at 22:00 (Moscow time) at the Olympic Stadium in Rome.

Based on the fact that the ongoing Euro 2020 championship has been rich in surprises, it is better to predict the match between Ukraine and England on the overall result. We hope that our prediction will turn out correct and yield a rewarding bet for you.

The national team of Ukraine quite unexpectedly found itself among the participants of the playoffs. Having gained 3 points after the group round, the Ukrainian national team, thanks to a successful coincidence of circumstances, managed to get through to the ⅛-finals. Moreover, Andriy Shevchenko’s charges were stronger in their playoff game with the Swedes; they won 2-1.

Gareth Southgate’s team ended the group round on a high note, finishing first in Group D. In their very first match of the playoffs, the British, quite unexpectedly for many people, quite easily coped with the German national team. They had a 2-0 victory over Germany. The advancement of the British to the quarterfinals has increased their chances of overall success in the tournament.

The national teams of Ukraine and England have played 7 matches with each other at the official level. In four matches, the victory was on the side of the English national team, while only in one game did the Ukrainian team finish stronger. Both teams have drawn twice.

There is no reason to expect anything supernatural in the upcoming game. The rivals demonstrate completely different levels of play, so the prediction for the Ukraine vs England match tends to suggest that the British will reach the semifinals.

Probable result –  England will advance to the next round