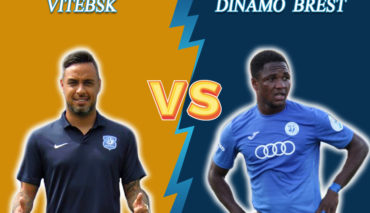 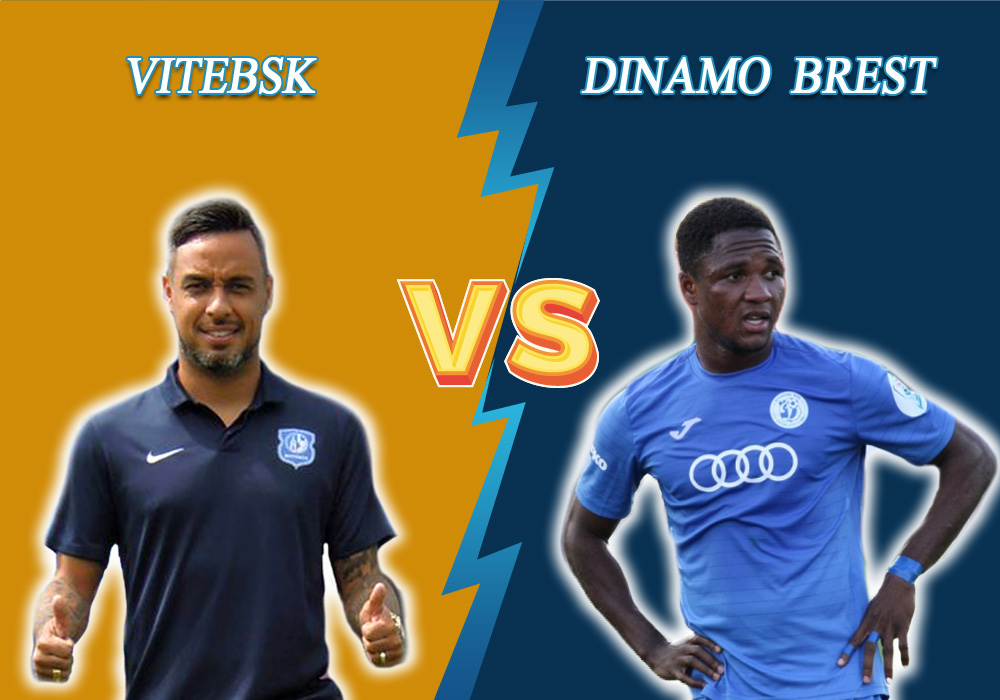 The match between Vitebsk and Dinamo Brest will be held at 15:00 GMT.

According to unofficial information, there is a coronavirus outbreak in the city, so the second round game was transferred to be held in Borisov. There is no information yet whether this meeting will be rescheduled. Vitebsk defeated Gorodeya and Smolevichi-STI with the same 1-0 score but lost to Neman with a 2-0 score. In the last round, they played with Slutsk with a 1-1 score. Unfortunately, issues in scoring prevented them from winning that match.

The team had a wonderful start of the season — they won the Super Cup. However, during the first games of the Belarusian Cup, they faced issues with scoring and teamwork. Both matches resulted in a 0-0 score. A series of penalties helped to determine a winner. The team played a draw with Smolevichi. After that, they defeated Slutsk but lost to Slavia-Mozyr in the next round. If they had won that match, they would be ranked second. Then Dinamo defeated Shakhtyor Soligorsk with a 2-0 score. In the previous round, in the tough but interesting meeting with Isloch, they defeated the opponents with a 3-1 score. Now they rank fourth.

The guests are striving to defend their title. The difference between their place and the first one is two points only. The Brest team is an obvious leader of the upcoming event. The odds for their victory are 1.78, for Vitebsk win — 5.85, and for a draw — 3.66. Last season Dinamo defeated the opponent twice with a 1-0 score. Out of six last matches, they have one draw only. Until the coefficients are so high, you can play on the total guests’ win for 1.78 or consider a more risky option — a handicap of -1 for the same team but for 2.5. Besides, you can play a handicap of -2.5 for 1.8 for the guests’ hitting the woodwork. Dinamo is the championship’s leader in this indicator: the bet has been successful during all four rounds of the championship.