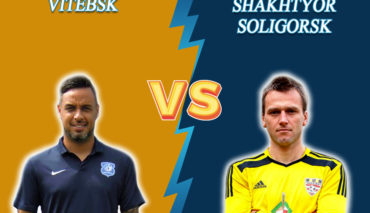 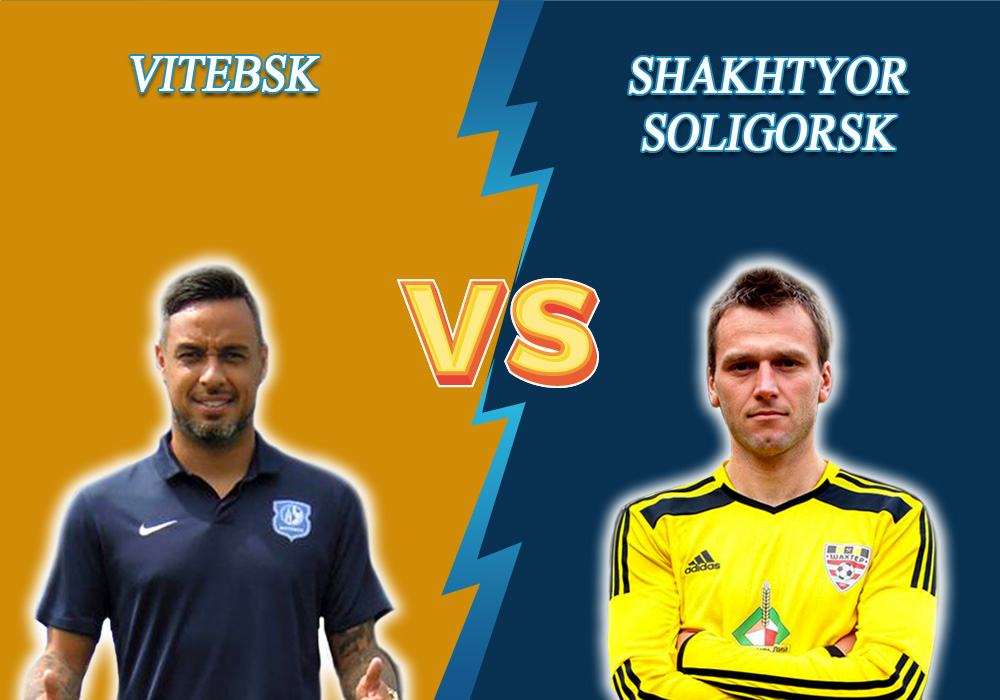 Bettonus has prepared a free prediction for the upcoming match between Vitebsk and Shakhtyor Soligorsk. The meeting will be held on May, 10, and that will be a game of the Belarusian Premier League eighth round.

On Sunday, the team was defeated the second time in a row in the championship. Recently, the team was one of the leaders. However, now Vitebsk ranks eighth in the standings. There are several questions to the players concerning that event. That was a home match for Vitebsk. Initially, the players of the favorite team were likely to win against Slavia with a 2:1 score. However, unexpectedly, the course of events changed dramatically. In the last minutes of the meeting, Slavia managed to score two fast goals. As a result, Vitebsk lost to the rivals with a 2:3 score.

Yuriy Vernydub literally presented a new life to Shakhtyor, and the team started gaining momentum in the championship. The club’s progress became obvious after the last two games when Soligorsk achieved two dry victories against Dinamo Brest with a 2:0 score (away game) and Isloch with a 4:0 score (home game). Besides, Shakhtyor can pride itself on having the best defensive strategy — just three conceded goals on their account. Among the players, we would like to mention Vitaly Lisakovich who already kicked three goals in the last two meetings.

In the last 7 out of 10 meetings between Vitebsk and Shakhtyor, more than two goals were scored (a total of more than 2.5 for 2.4). Vitebsk has a great statistics of the kicked goals during home games and scored in 8 out of 11 last matches with their rivals (Vitebsk ITB 0.5).