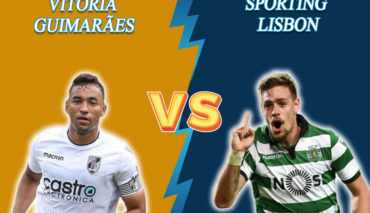 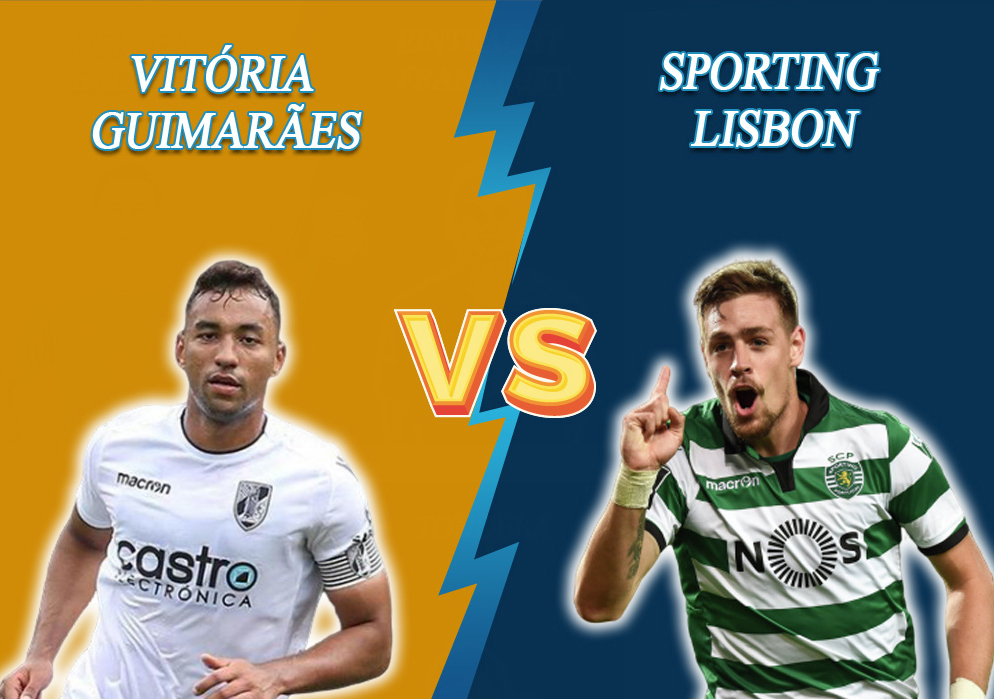 As a part of the Primeira Liga twenty-fifth round, the meeting between Vitoria Guimaraes and Sporting will be held on June 4, at 20:15 GMT. Here is a sports prediction by Bettonus.

Vitoria’s performance in the Primeria-2019/20 was far from what the team’s management and fans would like it to be. Despite the fact that the team of Ivo Yves Vieira defeated rivals in four out of the previous five meetings, it didn’t have many chances to participate in the European Cup, taking into account the five-point gap from the zone and a high competition rate. Overall, it was difficult for Vitoria to gain scores even playing with frankly weak opponents. That’s why Vitoria Guimaraes’ first round was unsuccessful. At the moment, the team is ranked sixth and has the same number of points and Famalicao (37). In the last guest game with F.C. Paços de Ferreira, Vitoria defeated the rivals with a 2:1 score.

Without a doubt, Sporting was sort of unhinged in the recent years. If previously the team was one of the main nominees for the championship title or at least for the high places in the Champions League, now the Lisbon club should fight for participating in the less prestigious tournament — Europa League. The “Lions” are fourth in the standings and four points behind Braga. The instability of Ruben Amorim’s team is mainly connected with long restructuring and staff losses. During away games, Sporting failed to win three plays in a row. In the last round, they were defeated by Famalicao with a 1:3 score.