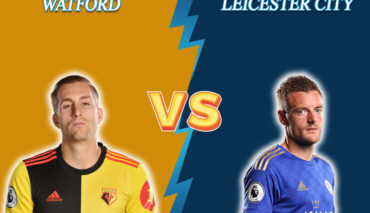 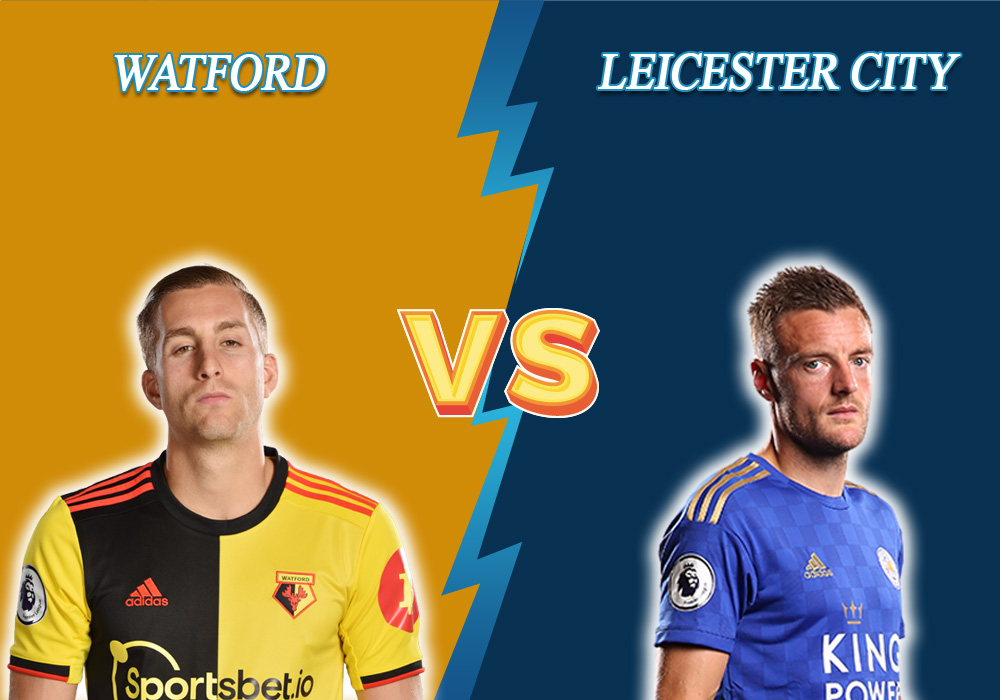 The match between Watford and Leicester City will be held at 11.30 GMT on June 20. It will mark the 30th matchday of English Premier League. Here is a free prediction from Bettonus.

Despite the fact that in a recent match, the Hornets won 3-0 over Liverpool, the winner of the Champions League, Nigel Pearson’s troops still face a tough relegation battle in the Premier League. If you put aside the match with the Reds (Merseysiders), Watford lost 4 times and tied 2 games in 7 last battles. In the final round, the Hornets had away loss to Crystal Palace. As a result, they are 17th with 27 points.

Over the years, Leicester City have proven that their championship was no coincidence and step by step turn into the new British Grand. Jamie Vardy, the top EPL forward, is one of the Foxes. He scored 19 goals, including the net double in the last home match against Aston Villa, where Brendan Rodgers’ players had 4:0 win. However, it was only 1 victory in 5 last games. Nevertheless, Leicester City sit the third place.

The rivals did not have a single draw in their nine previous head-to-head EPL battles. You can consider the same tendency for the next match for 1.30.

Watford did not score in the second half in 6 out of 8 previous head-to-head EPL battles. So you can consider the same event in the upcoming match for 1.90.

Watford is one of the teams on relegation-threatened side that might be relegated to Championship this year. The chance that the team will come to finish as one of the bottom three is estimated at 3.40.