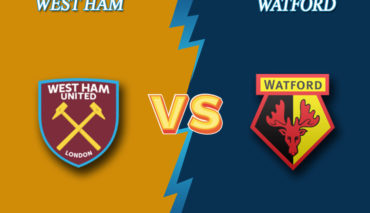 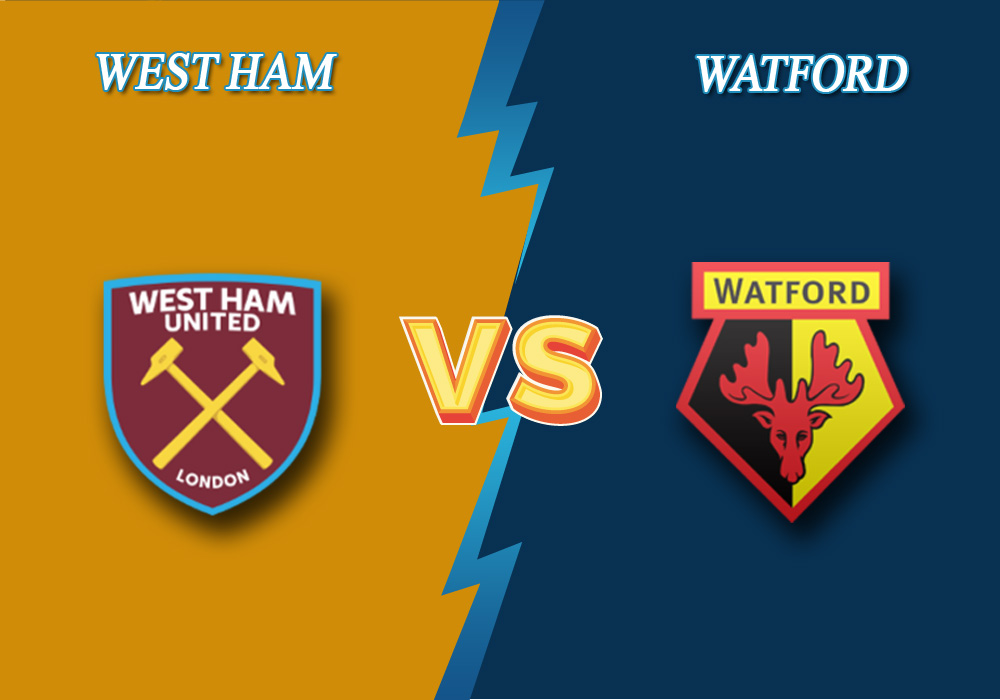 The match between West Ham United and Watford will be held at 19.00 GMT on July 17. It will mark the 36th matchday of English Premier League. Here is a sports prediction from Bettonus.

Having sensed troubles, the Hammers started to play the football that everyone had expected from them. David Moyes’ team could be subject to relegation, so they had to win and did it in an impressive way. West Ham United blew Norwich out in the away fixture with a quadruple by Michael Antonio, a halfback, and kept a clean sheet. Michael`s performance and 3 points should encourage the team to play more spectacular and attacking football with a careful eye on the defense. The Hammers will host their direct competitor, so the match is going to be a challenging one.

The Hornets also had one foot in the relegation zone. But the last fixture with Newcastle United enabled them to improve a bit their position in the table, and they are level on points with West Ham United (34). As to the fixture with Newcastle United, the victory for Nigel Pearson’s troops was the hard-earned one. Having lost in the 1st half, Watford got the 2:1 comeback win by efforts of Troy Deeney, a striker, who scored all goals from a penalty. The win over the Magpies was a second win in a row for the Hornets, and the team managed to move 3 points away from the relegation zone.

West Ham United scored more than 1 goal in 6 out of the last 8 head-to-head EPL battles. West Ham United ITO 1.5 in the upcoming fixture is estimated at 2.31.