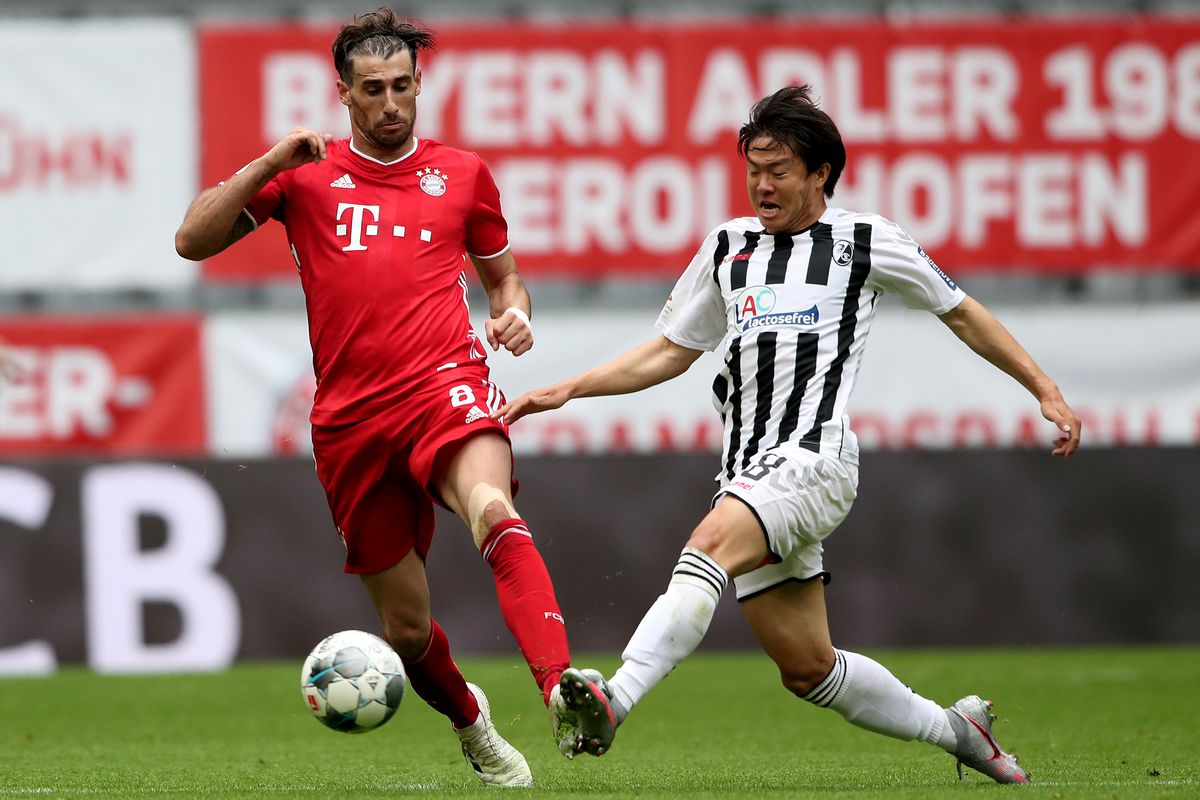 In the 11th round of the Bundesliga championship, we are interested in the next confrontation between the teams of the leading three in the standings. On Saturday, November 6, Bayern and Freiburg will meet at the Allianz Arena in Munich in a head-to-head confrontation. The game will start at 16:30 Moscow time.

The German champion is under intense pressure from their opponents today. The issue of championship leadership is decided in face-to-face duels between players. Thus, we will try to make a prediction for the Bayern vs Freiburg match.

Julian Nagelsmann’s charges continue to lead in the German championship, but 25 points are not reliable reserves in the face of intense competition at the top of the standings. Under these conditions, the champion has to play at the maximum in each round. In the 10th round, Bayern beat Union 5-2 away. As regards the playing tone of Bayern, there is no problem. Bayern beat Benfica 5-2 in the 4th round of the Champions League group round, thus deciding their qualification for the playoffs.

To the surprise of everyone, this team is among the leaders of the current championship. Before the upcoming match in Munich, Christian Streich’s charges have 22 points and 3rd place in the standings. Success in the game against Bayern can significantly improve Freiburg’s standings. In the last test matches, the team has been unbeaten, beating Osnabruck on penalties in the German Cup and winning the championship with a score of 3-1 against Greuther.

The Bayern and Freiburg teams have met each other 43 times at the official level. Bayern won in 30 matches, while Freiburg was stronger in 4 matches. A draw was recorded in 9 games.

There can be a lot of surprises in the game, but let’s take a chance by betting on the champion to win. Still, Bayern plays more powerfully than its opponents, and the class of players in Nagelsmann’s wards is an order of magnitude higher. This is our prediction for the Bayern vs Freiburg match.

Probable result – the victory of Bayern.