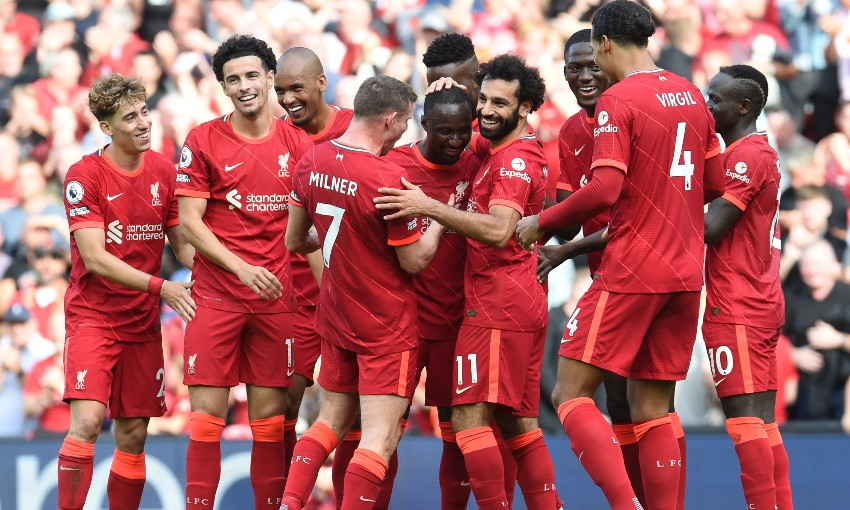 The match fixtures of Saturday, September 25, will end with a match in the London suburb of Brentford, where Liverpool, one of the leaders of the current Championship, is going to visit the team at Brentford (a newcomer in the Premier League). The game will take place at the Griffin Park Arena and it will kick off at 19:30 Moscow time.

Matches with the participation of leaders always arouse increased interest. In the case of Saturday’s game day, it seems so simple to predict the result of the match to be played at Brentford. We now present to you our prediction for the Brentford vs Liverpool match.

In this season, Thomas Frank’s charges have already surprised many. Despite the club’s status as a rookie in the elite division, the team managed to achieve good results at the start of the Championship. After 5 rounds played, Brentford currently occupies 9th place in the standings, having 8 points gained. Thomas Frank’s team played their last match in the championship brilliantly, beating the Wolverhampton team 2-0 away.

The Merseysiders are gradually entering their usual game rhythm, showing good results in the Championship. After 5 rounds played, the team of Jurgen Klopp is among the three leaders of the tournament, along with London’s Chelsea and Manchester United. The Merseysiders have 13 points and second place in the standings. In the fifth round, Liverpool confidently beat the capital club Crystal Palace with a score of 3-0.

The Brentford and Liverpool teams have met only 15 times in the framework of official tournaments. Thrice the victory was on the side of Brentford, while Liverpool was stronger in 9 matches. So, a draw was recorded three times.

Obviously, in this case, the guests are the favorites of the match. Now Liverpool is on the move and the hosts are unlikely to be able to show their guests a worthy resistance. Therefore, our prediction for the Brentford vs Liverpool match suggests placing a bet on the team of Jurgen Klopp.