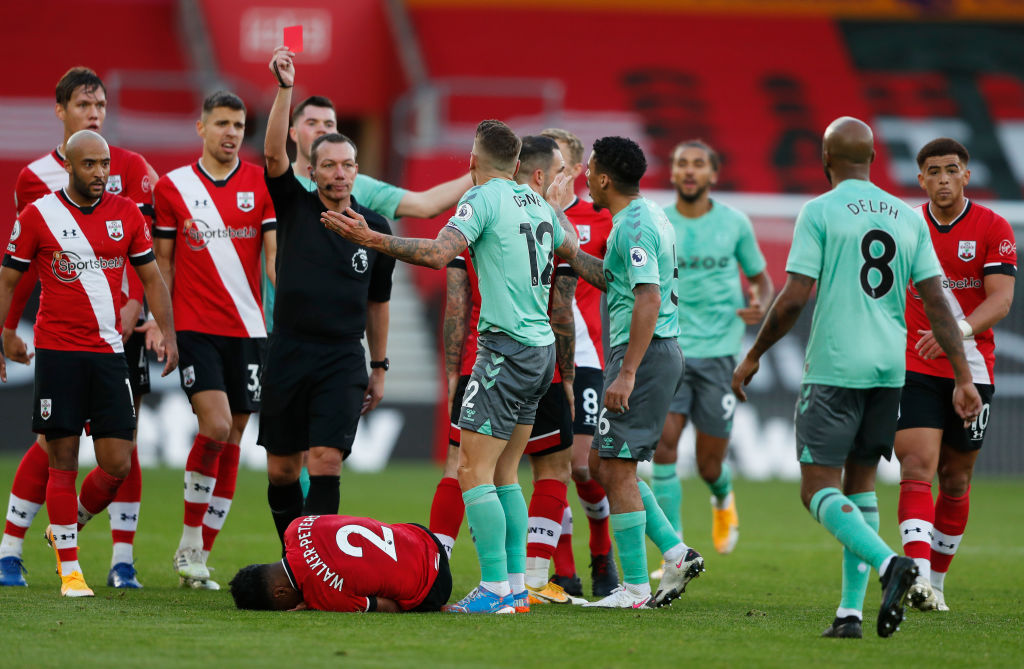 In the program of the 1st round of the championship of the English Premier League of the season 2021/22, seven matches are scheduled for Saturday, 14 August. In Liverpool, the new season will start with a match at the Goodison Park arena, where Everton and Southampton will meet. The match will start at 17:00 Moscow time.

We present, for your attention, our prediction for the Everton vs Southampton match. Despite the status of the match, it could be assumed that the result of this confrontation will be quite predictable.

Last season, Everton went through more than one crisis. In addition to the unstable and pale game, the team changed its head coach during the season. Instead of Carlo Ancelotti, Rafael Benitez ascended the coaching bridge. Such changes negatively affected the final result of the team in the Championship: 10th place in the table and 59 points gained.

Saturday’s guests will go in a calm mood to the game in Liverpool. Ralf Hasenhüttl’s charges do not have enough stars from the sky. It is no coincidence that the Saints have firmly entrenched the status of a team of strong middle players in the Premier League. In any match against any opponent, Southampton can be a surprise. Nevertheless, judging by the announced plans, the team will try to break into the European competition in the new season.

The upcoming match in Liverpool will be the 106th in the history of head-to-head matches between Everton and Southampton. Until today, Everton has had 50 victories, while Southampton has only 31 successful games. In 25 matches, it was not possible to identify the winner, as the teams played in a draw.

We could assume that goals will be scored by both teams. Therefore, we will not build a prediction for the Everton vs Southampton match regarding the determination of the winner. It is better to assume another outcome – the teams’ performance.