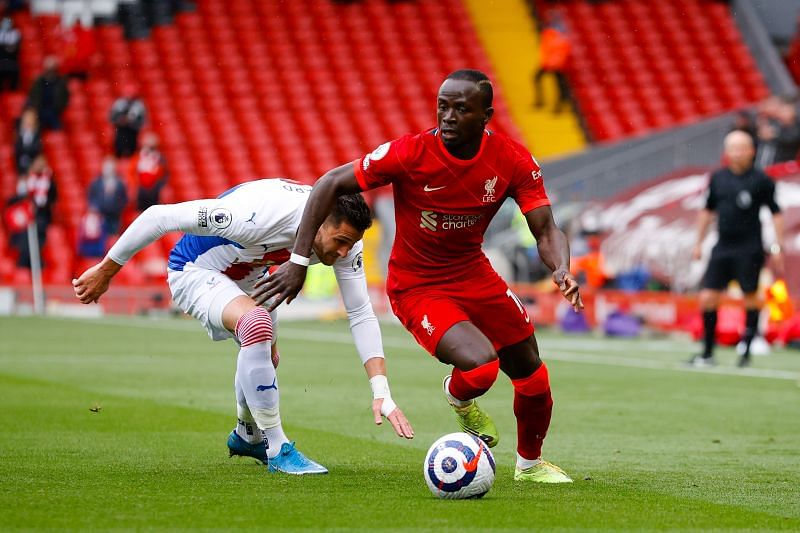 On Saturday, 18 September, Liverpool and Crystal Palace will play their next match in the 5th round of the 2021/22 season of the English Premier League. The head-to-head confrontation of these two teams will take place at the Anfield arena in Liverpool. The match will start at 17:00 Moscow time.

The match is going to be interesting as Jurgen Klopp’s charges will play to win We bring to your attention our prediction of the match Liverpool vs Crystal Palace. We hope that our assumption will turn out to be true.

After 5 rounds, Jurgen Klopp’s team is in the third position in the standings. The Merseysiders have 10 points, the same as London’s Chelsea and Manchester United. However, the difference between goals scored/conceded is worse for Liverpool.

As for the results of the last matches played, after a stubborn draw in the match with the aristocrats, the team of Klopp defeated Leeds 3-0 away.

After four games played, the capital club is gradually starting to get out of the tournament pit which it fell into at the beginning of the season. After poor opening matches, Patrick Vieira’s side drew 2-2 away with West Ham. Then there was a stunning 3-0 victory over the capital’s club Tottenham Hotspur in the 4th round. As a result, Crystal Palace has 5 points in its assets and 11th position in the rating.

The team of Jurgen Klopp will likely succeed in the upcoming game. Today, Liverpool is on the move and is unlikely to be stopped by an ordinary team from London. Our prediction for the Liverpool vs Crystal Palace match is inclined towards this outcome.