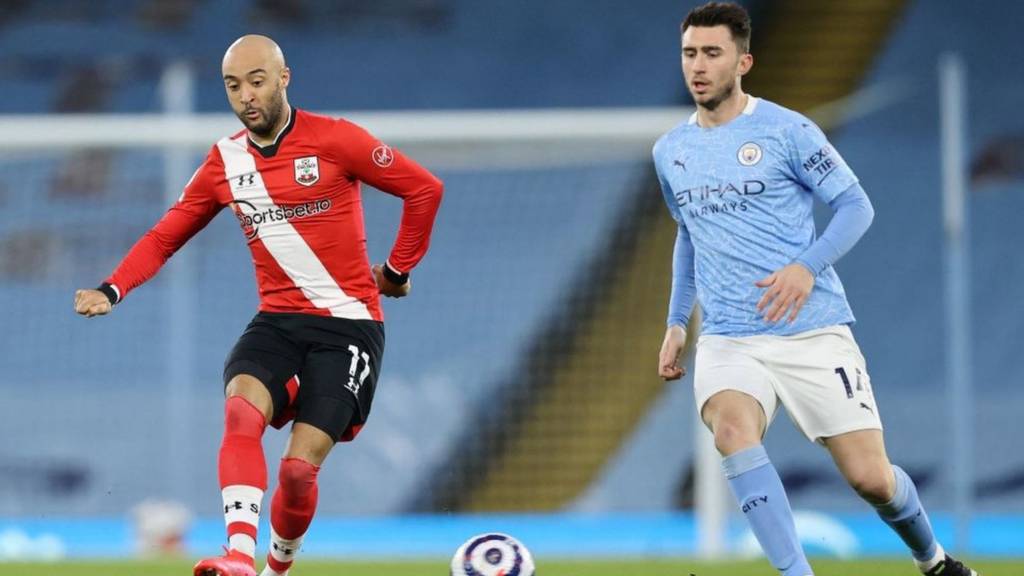 On Saturday, 18 September, the English champions Manchester City will meet the team in Southampton at their home arena, Etihad, to play a match of the 5th round of the English Premier League. The match will start at 17:00 Moscow time.

Pep Guardiola’s charges are trying to catch up with the leading group of teams, so the outcome of the upcoming match is very important for the team. We now offer our version of the predictions for the Manchester City vs Southampton match, which may surprise some.

After a 1-0 loss to Tottenham Hotspur in the first round, the English champion won the next three matches in the championship rounds. The Citizens beat Norwich, Arsenal, and Leicester in this consecutive order. Today, the team has 9 points and 5th place in the standings. The goal difference of Pep Guardiola’s charges is an impressive 11-2.

Ralph Hasenhüttl’s team goes to Manchester as a “dark horse”. The team drew three of the matches they played in the last four rounds — they lost 1-3 to Everton in their first match. Thus, they played a 1-1 draw with Manchester United, 2-2 with Newcastle, and a goalless draw with West Ham. With such results, the Saints are on the 14th line in the standings, having 3 points gained.

Manchester City and Southampton have met 95 times during official tournaments. In 38 of the matches, the victory was on the side of the townspeople, while Southampton was stronger in 32. A draw was recorded 25 times.

Despite the fact that the townspeople look stronger and will be playing at home in the upcoming match, the guests will also do their best. We dare to assume that goals will be scored by both teams. This is our prediction for the Manchester City vs Southampton match.