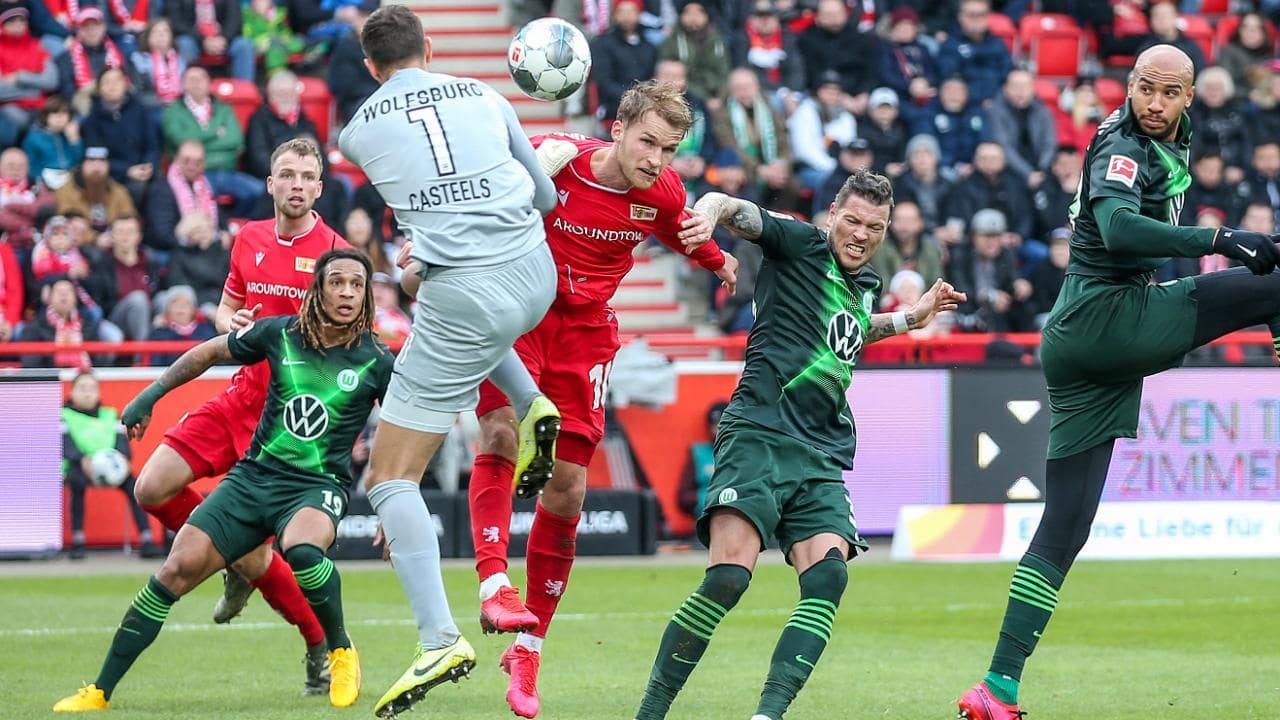 On Saturday, October 16, the matches of the 8th round of the Bundesliga championship will continue. In this round, the capital Union Berlin and Wolfsburg will play with each other. The match will be played on the lawn of the “An der Alten Försterai” Stadium in Berlin. The match starts at 16:30 Moscow time.

The teams scheduled to meet in the upcoming match are neighbors in the standings. Only a point separates the opponents from each other, so the result of the game will be fundamentally important for both sides. We, therefore, offer our prediction for the match between Union Berlin and Wolfsburg. It is likely that this version will be close to the true outcome at the end of the match.

Urs Fischer’s wards do not grab stars from the sky, however, they do not lose points out of the blue. After 7 rounds played, the capital club has 12 points and occupies the 7th line in the standings. In two matches, in the Conference League and in the German championship, Union managed to achieve success. The results were a 3-0 victory over the Israeli Maccabi from Haifa and a 2-1 victory in the 7th round.

The team of Mark Van Bommel has continued to disappoint their fans in the last official games. After the 1-3 defeat from Hoffenheim in the 6th round, the wolves did not manage to beat Sevilla at home in the Champions League, so the result was a 1-1 draw. Then there was a failure again: a painful home defeat 1-3 in the match against Borussia from Mönchengladbach in the Bundesliga championship. Before the game against Union, the wolves occupied the 5th line in the standings, having 13 points gained.

The Union Berlin and Wolfsburg teams have met at the official level only 7 times. Only once was the capital team successful at the end of their matches, while three times the victory was on the side of Wolfsburg. The teams have drawn three times.

Let’s take the risk of declaring Wolfsburg’s victory in this upcoming game. The wards of Marco Van Bommel have a more balanced line-up, and the team is more powerful. Our prediction for the Union Berlin vs Wolfsburg match adheres to this version. We hope our version will be close to the actual outcome.