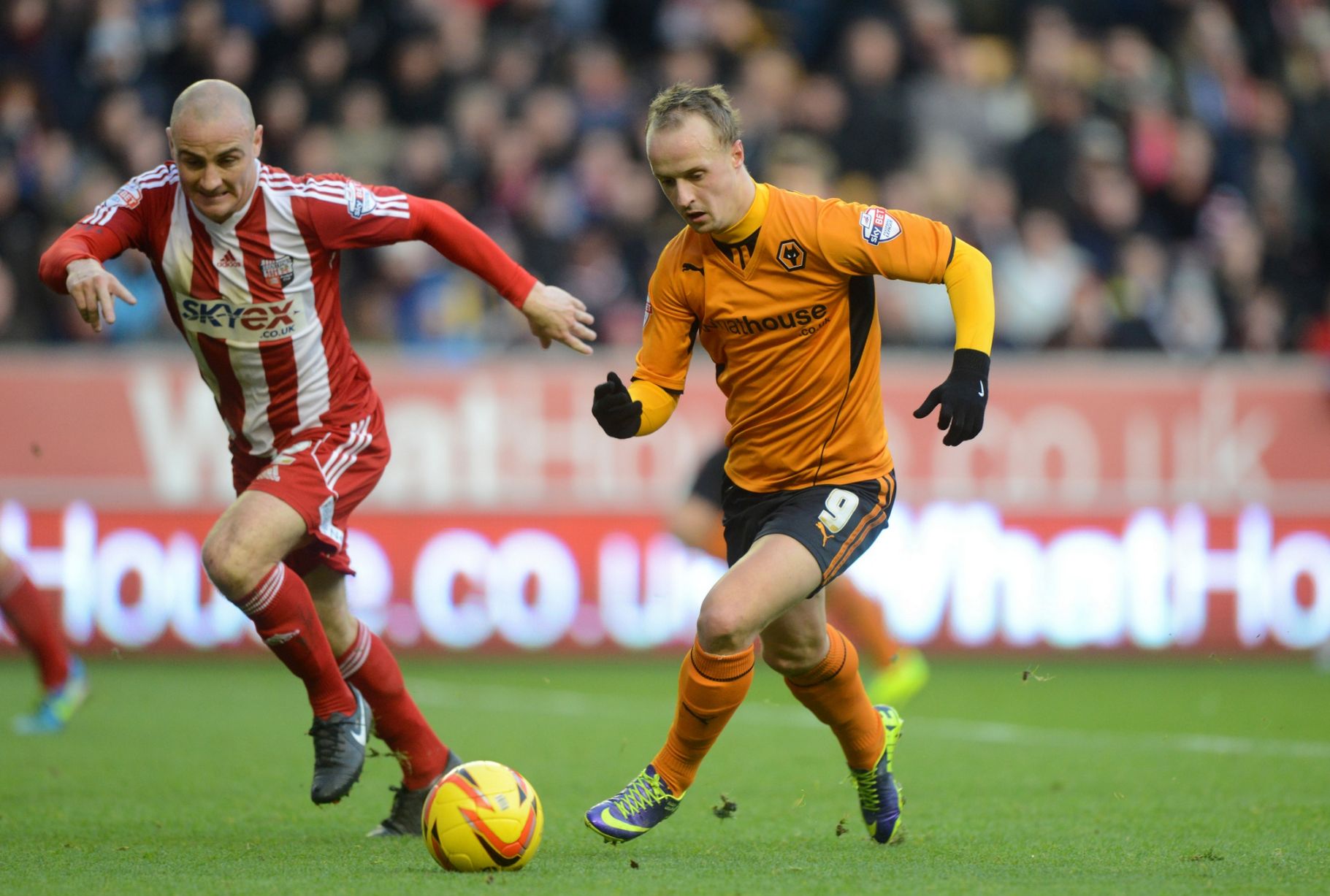 The main program of the 5th round of the English Premier League championship is scheduled for Saturday 18 September. The football weekend will open with a game at the Molyneux Arena in Wolverhampton. Here, the local Wolverhampton team will meet with their opponents from Brentford. The game will begin at 2:30 pm Moscow time.

We bring to your attention our prediction for the Wolverhampton vs Brentford match which, in our opinion, may turn out to be quite an interesting and exciting event. A regular team of the English championship will be hosting a Premier League rookie.

Before the 5th round, the hosts were firmly stuck in the middle of the standings. Compared to the previous round, Wolverhampton is already in 13th position and has 3 points gained. This was made possible thanks to a 2-0 away victory in the game against Watford in the 4th round. The upcoming game of Bruno Lage’s charges against Brentford is a unique opportunity for them to significantly improve their standings.

The team will be visiting Wolverhampton in not quite a good mood. After a pretty good beginning of the season, the team entered a losing streak. In the last two games played, Brentford was defeated. First, there was a 0-4 defeat in a friendly against Arsenal and then a 0-1 home defeat against Brighton. As a result, Thomas Frank’s team has 5 points and 10th position in the standings.

The teams of Wolverhampton and Brentford have played 22 times in official tournaments. In 11 of the matches, the Wolves were stronger, while in 9 matches, the victory was on the side of Brentford. Draws were recorded twice.

The guests have little chance of victory in the upcoming game. Bruno Lage’s team will be playing at home, and Wolverhampton looks stronger than its opponent. Therefore, our prediction for the Wolverhampton vs Brentford match is leaning towards the victory of the home team.

Probable result – the victory of Wolverhampton.